Use code ZALOCARE to get 10% off your order. 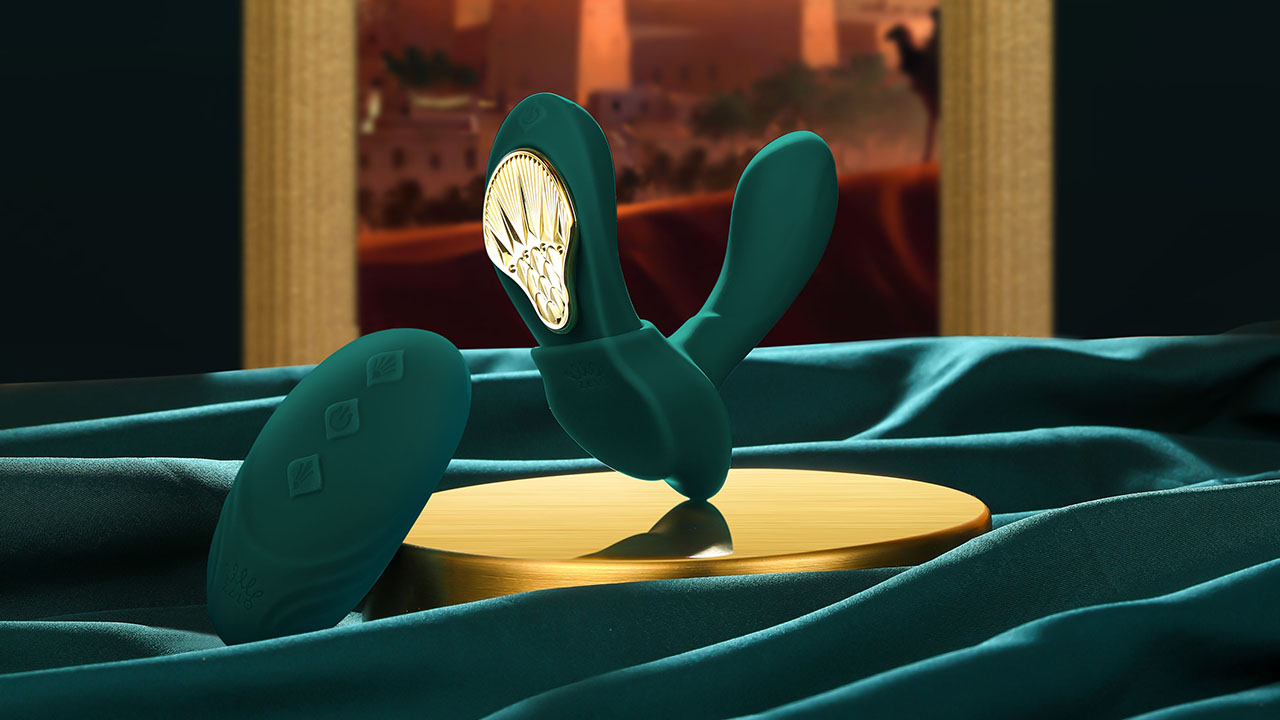 Since this toy is on the smaller side and is wearable, it's certainly possible to discreetly use in public.

Since this toy is on the smaller side and is wearable, it's certainly possible to discreetly use in public. While I didn't try that, I have no doubts doing so would have been thrilling. But, while I certainly kept things simple and used my Zalo alone as well as with a partner (always in the comfort of my room), I found it thrilling to use nonetheless.

During the coupled session, I decided to allow my partner total control over the Zalo Aya wearable vibrator's eight settings (the lowest of which I found to be quite strong) that vary in intensity and vibrating pattern. I liked this experience because I was able to concentrate more on the pleasure instead of splitting my attention between maneuvering my wrist—as I typically do when operating a toy—and feeling the sensations.

This website is intended solely for viewing and purchasing by an adult audience. If you are under 18 years old we ask you to leave this website immediately. No exceptions.

For questions related to wholesale

Anything related to ZALO